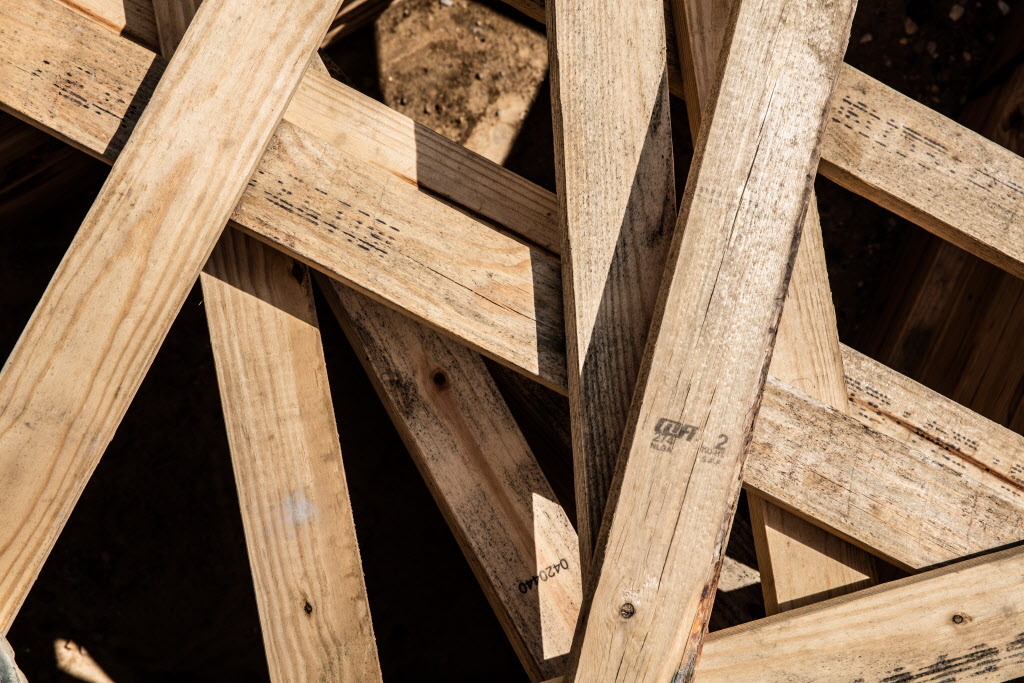 The Volunteer Spotlight is here to honor those who have gone above and beyond for Habitat for Humanity-MidOhio!  Thank you to each and every individual and group listed below for your amazing dedication to and support of Habitat MidOhio.  We are a better organization because of you!

Habitat wants to shine a special light of thanks on... Scott Baharis!